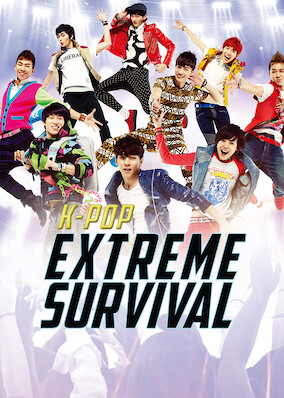 Did you know that with a VPN, you can unblock K-POP Extreme Survival with your current Netflix subscription, even if it's not available in your region? Keep reading to unlock this show and thousands of others without changing your Netflix subscription.

How do I watch K-POP Extreme Survival on Netflix?

To watch K-POP Extreme Survival you only need two things – a Netflix subscription and a VPN. That's it! Remember, different VPNs are able to unlock different regional Netflix catalogs, and the VPN services below have been picked because they unlock the specific catalogs need to stream K-POP Extreme Survival. All you need to do is follow the steps below to get your VPN up and running with Netflix:

How to watch K-POP Extreme Survival with ExpressVPN

After you've installed ExpressVPN, simply choose one of the countries below to start streaming K-POP Extreme Survival.

How to watch K-POP Extreme Survival with NordVPN

After you've installed NordVPN, all you need to do it pick one of the countries below in the 'Connect to' section to start streaming K-POP Extreme Survival.

How to watch K-POP Extreme Survival with PrivateVPN

After you've installed PrivateVPN, pick one of the countries below in the 'Connect to' section to start streaming K-POP Extreme Survival.